Zombie Kittens is still the highly strategic, kitty-powered version of Russian Roulette that you love, but it introduces a brand new deck of cards so that your game doesn’t end just because you blow up. Only living players can win the game, but dead players now get to keep the cards in their hands when they explode. They also get to play certain cards to torment the living players. And they can even come back from the dead to win the game! Zombie Kittens can be played by itself or can be combined with Exploding Kittens. 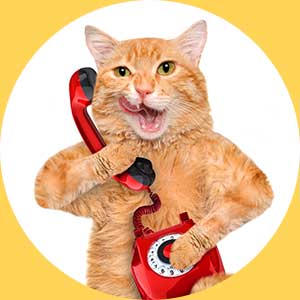 Call any of our locations during business hours and we will be happy to arrange local curbside pickup or ship your toys anywhere. It’s all part of our famous Kaboodles personal service! 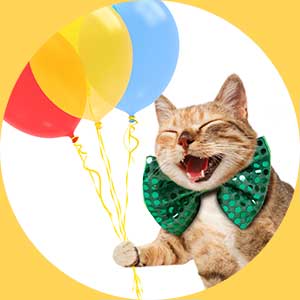 We offer a huge selection and use high-float helium to create a long-lasting balloon bouquet for your special day. Come pick your own or just call us and we’ll set it up over the phone, ready for pickup. 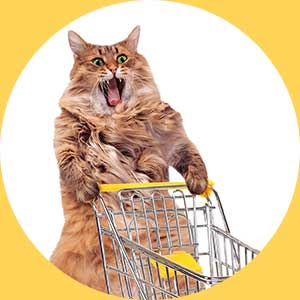 We will gladly exchange or refund items in its original unopened packaging within 14 days, with receipt. No refund or exchange on sale items or items with opened or damaged packaging.